To make a reference to the mythical deity:  Not even God could understand quantum physics, let alone me. But the possible discovery of the Higgs Boson has had me scrambling around the internet and reading some very obscure and confusing stuff to try to understand … just a little.

To start with:  what is a boson? Well, I have learned that it is a sub-atomic particle that behaves in the manner predicted by some real heavy thinkers:  Bose and Einstein; sort of, if it walks like a boson and talks like a boson, then it must be a boson. Along came a proposal by Peter Higgs in 1964 which predicted that a specific boson would interact in a field of particles and effectively imbue the other particles with mass.  What this means is that a scientific explanation for the creation of the universe was a possibility, if this Higgs Boson could be identified and removed from the realm of conjecture.

So for many years physicists have been looking for the Higgs Boson using bigger and bigger atom-smashers to break matter down into smaller and smaller components, bosons like mesons, pions, kaons, photons, and gluons (not to mention the fermions, which are an entirely different story). So now the physicists at CERN have used the Large Hadron Collider (which our inimitable congress considered a waste of taxpayers dollars when it was originally an American scientific investigation) to discover what is possibly the Higgs boson. To date, the LHC has exposed evidence of the Higgs Boson, not once, but twice. Scientists, despite the odds that this could happen and it was not actually the Higgs Boson, retain a healthy skepticism and want to make sure of their findings. 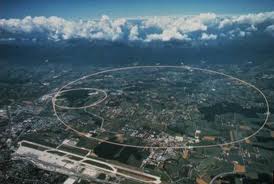 What they actually have demonstrated is that there is absolutely no requirement for any supernatural being to have created the heavens and the earth. In fact, the God Myth just muddles the reality with primitive misunderstanding and irrational conclusions. Look at it this way:  fifty years ago a scientist developed the concept—a probability that was without proof—and fifty years later, even with astronomical odds on their side, the scientists are still keeping an open mind and continuing their investigation whereas the the major religions of the world have had how many years to show that their version of god is a reality and there isn’t a single piece of evidence to substantiate their conjecture.

One might say that Higgs had faith that the boson which bears his name was a reality, and scientists accepted that faith but then did the hard work of proving it.

It’s important to keep in mind that scientists are concerned with the reality of the universe and the life that is found there. They have not called the Higgs Boson “The God Particle.” Although it is evident that an element of physics can make the idea of a supreme being irrelevant, it is the media that is calling it the God Particle. I’m pleased that the Higgs Boson was discovered in Switzerland; if it had been in the United States the Republicans in Congress might have voted to deny the truth and I am worried that they are doing this too often … eventually it will catch up with them. What will happen to the GOP if they are held to telling the truth and dealing with reality? The mind boggles.

But to answer the question:  no, it is not the end of religion. After all, we still have people the are convinced the earth is flat.

2 thoughts on “Is this the end of religion?” 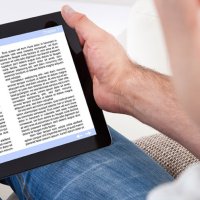 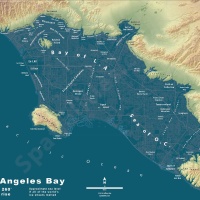 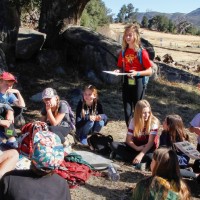 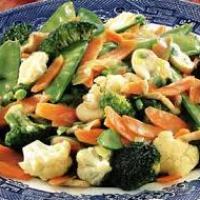 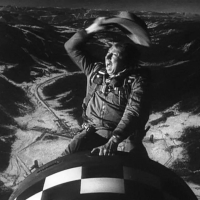 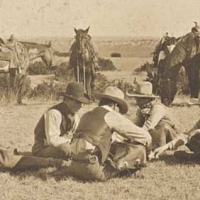