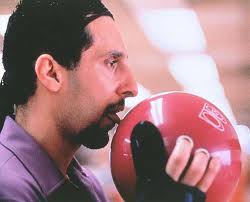 I watched the author Reza Aslan discuss his newest book, Zealot: The Life And Times Of Jesus Of Nazareth, and downloaded a copy so I could better understand his position on the historical Jesus.

… even if you believe that Jesus was God incarnate, God-made flesh, you still believe that Jesus was also a man. That’s the core of orthodox Christianity; that he was fully God and fully man. Well, if you believe that, then as a man, Jesus lived in a specific time and place. He confronted a specific set of social ills and his teaching, his work, his actions, must be understood in the context of that world in which he lived. So if you truly call yourself a follower of Jesus, then shouldn’t you know something about the world in which the man that you follow, lived in? Because that world, it turns out, was enormously influential in shaping who he was and the teaching that he espoused.

This makes sense and despite my strong atheistic non-beliefs, I find it interesting to study the historical facts that somehow became one of the dominant religions of the world. Is there anything in history that might lend credence to the silly myths that are the building-blocks of most religions?

Aslan points out that historically there is only one reference to Jesus and it is a parenthetical remark made while discussing what the author certainly considered the more important topics:

Essentially we are relying upon a throw-away line in a first century Jewish historian’s work called the Antiquity. The historian who was named Flavius Josephus, who, while talking about far more significant historical figures, the Roman governor Albinus and the Jewish high priest Ananias, mentions how this Jewish peasant by the name of James, whose brother was Jesus, the one they call messiah, was unjustly put to death by the high priest in the year 62 CE. That’s it. That little tiny phrase, that clause, James, the brother of Jesus, the one they call messiah…the only evidence that we have outside of the gospel that Jesus actually existed.

I’m intrigued and suspect a few other readers might find Reza Aslan’s book well worth reading.

I have two comments or considerations about my own post.

First, if Jesus was put to death in the year 62 CE then either he was in his sixties when he struggled to carry that cross up the hill or he wasn’t born on Christmas Day (or even in the first year of the Christian Era). Since all the extant photos of Jesus show a young man with a tidy beard and a Neutrogena glow, I suspect he wasn’t in his sixties when he was unjustly put to death.

The second observation is possibly a confusion over syntax in the translation, but the quotation from Josephus more correctly identifies James as the brother that was unjustly put to death. Jesus could have been called “messiah” but might not it have been James that was in his sixties when he was crucified?

Please note that Aslan considers the crucifixion as a necessary part of his argument so he certainly doesn’t think that Josephus was writing about the death of James (and he’s the religious scholar so I’ll defer to his expertise and go back to reading my Alexander Pope).

The Devil Never Sleeps and Other Essays — Andrei Codrescu 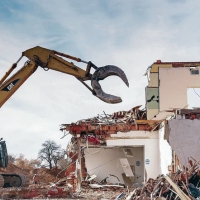 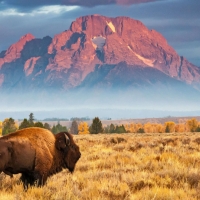 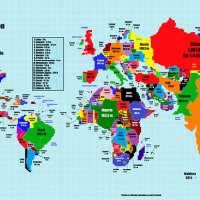 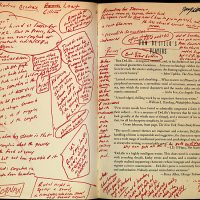