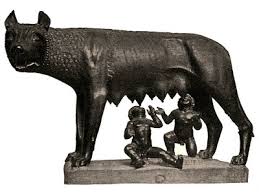 I personally have never needed to rely on government assistance such as Food Stamps, but I have many friends, relatives, and acquaintances, who thankfully were able to weather the bad times with a little help from subsidized housing, a government supported job, or things like Food Stamps. Wait! I lied. When I was in college I received a state scholarship that paid my tuition for four years and for almost three years I was working at the University under the Work Study program. I don’t know if it was the State or the Federal government that subsidized my employment, but I do know it gave me the support I needed to finish school and, arguably, to go on to be a success in my life (ask my three ex-wives).

But you have probably heard that the Republican’s in the House of Representatives have voted to reduce the Food Stamp program (SNAP) by 40 billion dollars over the next ten years. Their reasoning was that this was to benefit those that were going hungry, were disabled, were too young or too old, and even the returning soldiers from the wars in the Middle East who were unable to support themselves either because they couldn’t find a job or possibly because their physical and mental scarring was unendurable. Yes, by denying these people the means to avoid starvation and sickness, the Republicans are doing them the favor of providing a boost to self-sufficiency.

The chorus of gratitude is deafening.

The ironic thing about this is that at least ten of the representatives who voted to force the needy off of the government teat are themselves sucking away as fast as they can. We don’t even want to mention that their taking a salary for doing nothing to benefit the country is obscene, but these representatives also are accepting, and in some instances insisting, on government farm subsidies to bolster their profits or to pay for unforeseen disasters, or just about anything they can get away with. Oh, it’s not obvious in many cases; these congressmen are careful to hide their involvement behind corporate names or even the names of their wives, but the money still goes to benefit the congressman.

And to think that Mitt Romney made his fortune by gaming the availability of government funds and siphoning lesser peoples tax dollars into his personal bank accounts, even the ones he keeps overseas. 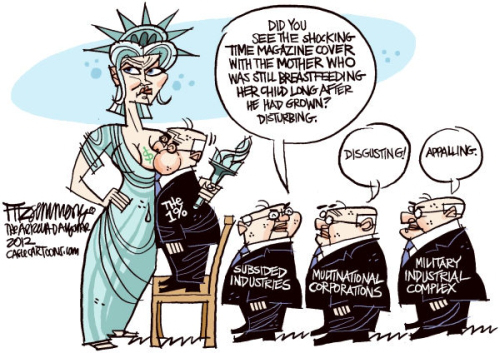 For a far more complete discussion of this travesty, read the article by Derek Pugh from The Campaign For America’s Future which is reprinted in Nation of Change. Learn the specifics of those ten congressmen and consider writing them a letter telling them they are crooks, hypocrites, and should be ashamed of themselves.

One thought on “Sucking at the teat”

Robert B. Parker’s Damned If You Do — Michael Brandman