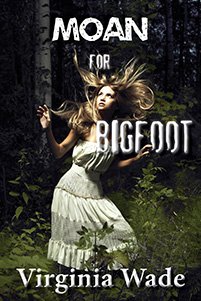 Now here is a topic I really didn’t expect to see. I suppose it’s two-fold: the first part being online self-publishing, and the second part being the imaginative documenting of the naughty adventures of luscious women with gnarly mythological creatures. If you need an introduction into either of these trends, I recommend you read more at The Daily Beast site.

But to focus on a few points from the article, I’ll quote a bit from Lizzie Crocker’s article:

But really, how strange is this so-called “literary phenomenon”? Take Bram Stoker’s Dracula: through observing the Count’s gradual seduction of Lucy Westenra (and her resulting metamorphosis), we come to see that she desired him from the beginning. The lines are slightly blurrier in the original King Kong, but bold enough for critics to extrapolate a sexual subtext, so that an ape holding a blonde woman hostage atop the Empire State Building in Manhattan is an ape holding a blonde woman atop a giant phallus in Manhattan. The difference between the woman-falls-for-demon-beast storyline in fiction then and now is a matter of the implicit versus the explicit. Today, there are no limits when it comes to explicit language and content in self-published erotica.

I suppose we’ll have to revise Carl Denham’s oft-quoted conclusion to the King Kong escapade: “‘Twas beauty fucked the beast.” 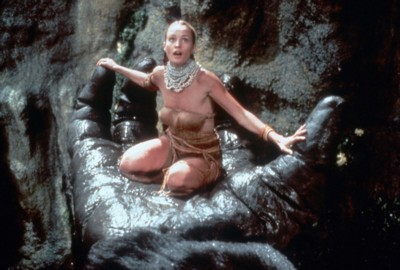 The Grave On the Wall — Brabdon Shimmed