I have a rule that contends

Uncle Joe and Aunt Mabel were not the models for the characters in the novel you are reading.

Some readers will argue that identifying some parts of a novel with people or places in their lives is expanding the text in ways that the author might not have imagined. I don’t see it that way. For the most part I find the various forms of reader-response silly. I am an old adherent of the New Criticism and after all these years the New Criticism is still the most robust and meaningful method of approaching literature, even popular literature.

But what about those books which are more realistic portrayals of real people or real locations? I have brought this up before in discussions of Philip Roth: specifically I was living in the area when Roth locates much of his fiction and I could identify street corners or small towns in the book that existed in real-life. I contended then that this familiarity drew me into the work and gave me a special insight that others did not enjoy.

Now, is this different than identifying a character with Sister Kate?

I think so, but it’s subtle. In one case the reader makes an identification which the author could not have had knowledge of, and in the other both the author and the reader know that what is being depicted is real and can actually provide a shared experience, even if it is all fiction.

I have read numerous books that present real people or real places in the fiction. The ones I like are where the fiction floats on top of the reality and occasionally dips into the pool of shared memories, especially when I share those memories. Sometimes this causes a problem: we all have read a book or two that presented inaccurate or impossible representations of reality: a road that does not go where the author thinks it goes, meeting a character who was no longer alive at the time of the meeting, winning an NBA championship with players that hadn’t yet graduated, taking a stroll to a favorite spot that is actually 500 miles away, assuming positraction on a car made in a year when positraction was not available from the manufacturer, playing music in the background that hadn’t been published yet, etc.

I think one reason I enjoy the Philip Marlow stories is that they present a picture of a Los Angeles that was just disappearing when I was a youthful visitor in a time before Disneyland. By the time I went to college in LA in the sixties, the changes were mostly over and the memories of Los Angeles were lost to progress or corralled to attract tourists’ money. But it’s funny how time has gone by and now I read stories from the 1980s that seem nostalgic for the Los Angeles I knew in college.

I’m not sure how I was directed toward Naomi Hirahara, but I have really enjoyed her mystery, Summer of the Big Bachi. This is the first in a series following the amateur detective and Japanese gardener, Mas Arai. Although I stopped to realize that going to a Los Angeles Rams game was possible in the time-frame of the novel, I was more than pleased by the references to UCLA basketball, John Wooden, and Lewis Alcindor. Furthermore the neighborhoods and streets were closer to what I remember than they are today. This is an excellent series for those that enjoy reading mysteries, especially those with amateur detectives carrying pruning shears. Here’s what the publisher writes about Summer of the Big Bachi:

In the foothills of Pasadena, Mas Arai is just another Japanese American gardener, his lawnmower blades clean and sharp, his truck carefully tuned. But while Mas keeps lawns neatly trimmed, his own life has gone to seed. His wife is dead. And his livelihood is falling into the hands of the men he once hired by the day. For Mas, a life of sin is catching up to him. And now bachi—the spirit of retribution—is knocking on his door.

It begins when a stranger comes around, asking questions about a nurseryman who once lived in Hiroshima, a man known as Joji Haneda. By the end of the summer, Joji will be dead and Mas’s own life will be in danger. For while Mas was building a life on the edge of the American dream, he has kept powerful secrets: about three friends long ago, about two lives entwined, and about what really happened when the bomb fell on Hiroshima in August 1945.

A spellbinding mystery played out from war-torn Japan to the rich tidewaters of L.A.’s multicultural landscape, this stunning debut novel weaves a powerful tale of family, loyalty, and the price of both survival and forgiveness.

Hirahara has added a new series, bringing Los Angeles up to present time and introducing a new sleuth (LAPD bicycle cop Ellie Rush) in Murder on Bamboo Lane. Here is a representative bibliography for the author: 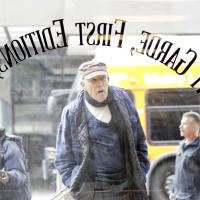 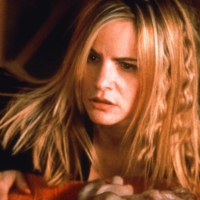 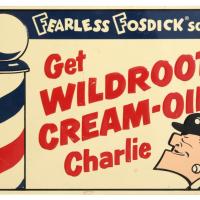 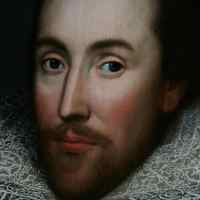 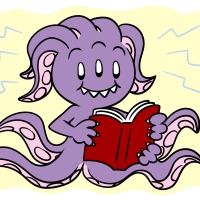