This is the subject of today’s Bookends feature from the Sunday NYT Book Review: “What Are the Last Literary Taboos?” Francine Prose and James Parker play a little Crossfire with the topic and it gives us an opportunity to think about a difficult subject and to develop our own opinions. If you consider the idea of literary taboos a bit passé, I guarantee you will encounter, on a daily basis. a clear example of someone or some organization that doesn’t think it is passé and furthermore considers it a clear and present danger to the survival of our culture … our species, even. Think of it, a naughty short story might one day destroy all that we hold dear … or maybe just bring a smile to our faces … you never know.

Prose gives a nice summary of some of the well-understood examples of questionable fiction:

Is there a subject too daunting, a perversion too kinky to mention? Show a writer a taboo — and we’ll turn it into a story. Pedophilia? Nabokov’s Humbert Humbert has been there, done that. Incest? The siblings in Cocteau’s “Les Enfants Terribles” and in Mann’s “The Blood of the Walsungs” flouted the rules on that one. Infanticide? There’s a horrendous child murder in Chekhov’s “In the Ravine” and a pitiful one in Walter Scott’s “The Heart of Midlothian.” Cannibalism? The recent craze for zombie fiction offered an orgy of the restless undead feasting on human flesh. Genre novels serve up all sorts of grisly horrors and murders, and the popularity of “Fifty Shades of Grey” suggests that readers have no problem with sex beyond the vanilla. Even love between the species finds its expression in fairy tales like “The Frog Prince” and “Beauty and the Beast.”

I would agree with Prose that it’s more often the commercial viability of the book that causes it to be rejected, and not any literary taboos. Lets face it, if a novel is truly excellent but doesn’t have a broad enough appeal to make the publishers and distributors a lot of money, then that book does not get published. Greed will always trump literary excellence. But I don’t agree that this marketing evaluation of literature seldom causes a good book to not be published … I suppose it depends on what you define as a “good book.” I see too many examples of transgressive or experimental fiction being overlooked of relegated to small-batch publishing even though it’s literary quality is amazing but it’s readership is limited.

Then again, in most of the arts, hasn’t innovation been shamed and ignored until the acceptable forms died and were mouldering in their graves? (I always find it funny that some stuffy old composer was once ostracized from the legitimate music world for writing music that went counter to the accepted norms.)

James Parker actually points out his idea of the last literary taboo:

… writers down the years have sought to perform various operations upon their readers — to amuse them, shock them, educate, titillate, uplift, madden, deprave and so on. I wouldn’t have put it past William Burroughs, at his most necromantically avant-garde, to have actually tried to kill a couple of people with his prose. But it’s the very rare author who endeavors deliberately and at book length to bore the reader. It’s such a primal violation of the contract — a kind of authorial suicide, really. …

So there we have it. In the forest clearing, the totems are all tipped over. Obscenity, Blasphemy, Profanity, those huge archaic figures — impious hands have pulled them down, and their faces stare out sideways in baffled fury. All with their mystery drained, their ancient powers canceled. All but one, that is. A gray shape, sitting on an upturned popcorn bucket, with a finger up his nose. He looks like somebody waiting for a piano tuner to arrive, to tune a piano he doesn’t own. He is Boringness, last of the taboos, and the villagers won’t touch him.

This idea of “Boringness” as being the last great taboo has its merits but ultimately it doesn’t require a great deal of thought to have it crumble into meaningless gibberish. First, and most clichéd, one person’s boring is another person’s delightful or studious or challenging or just plain great. I want the proverbial nickel for ever student or reader that has told me { Henry James / James Joyce / Virginia Woolf / Marcel Proust / Anthony Powell / Robert Musil  is boring. And think of the literary arguments that can arise from a simple question like: is pornography taboo because it is pornographic or is it taboo because it is boring? Imagine the court cases:

Your Honor, my client cannot be charged with pornography because his book includes a Sudoku to overcome the reader’s boredom.

In my experience, I find even the thought of reading one of those hoary historical romances—the glossy bodice-burster with Fabio on the cover—regurgetatingly frightening. Yet when my mother was alive she would read at least one of these coyly pornographic love stories every a day. She also would read a couple of mystery novels and one or two magazines: she could really read! I find magazines, science fiction, historical romance, and Stephen King colossally boring and can’t imagine why they are so prevalent on the shelves in the local Barnes and Noble. But I suppose if you go back to what Francine Prose posited, if it sells and makes the publisher obscene profits, it doesn’t matter how boring or stupid it is.

If we asked them whether taboos still exist, they would say yes, they do; there will always be taboos as long as the powerful are allowed to define what writers are forbidden to write. 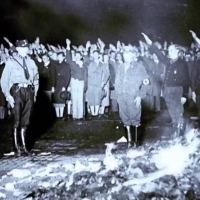 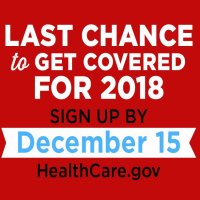 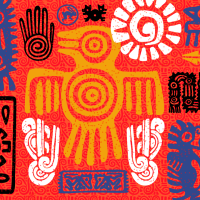 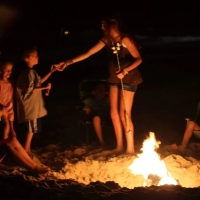 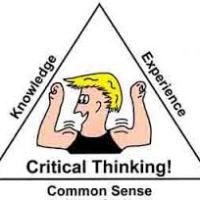