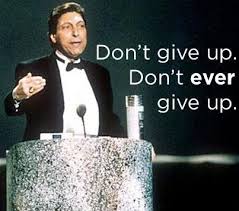 Earlier I wrote of having a certain reticence about my recent hospitalization to treat diarrhea and dehydration, especially when you consider all the far more heroic health issues which thousands of people must face every day. While I was laying in bed feeling sorry for myself, the news announced that Stuart Scott had died. I don’t watch ESPN or sports on television in general so I wasn’t really familiar with Stuart Scott but after I got home I looked Scott up on the internet.

Seven years Scott battled a rare form of cancer. Here is his acceptance speech when he was awarded the Jimmy Valvano Perseverance Award at the Espys: 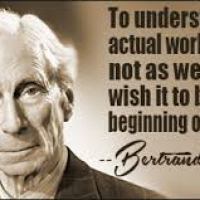 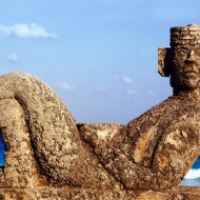 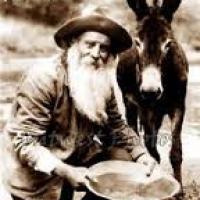 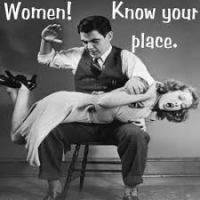 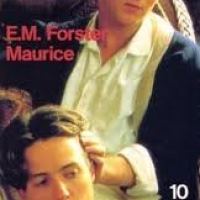 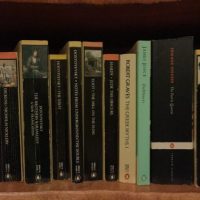 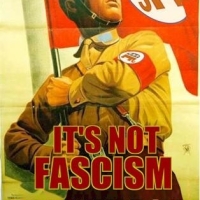 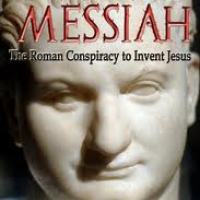