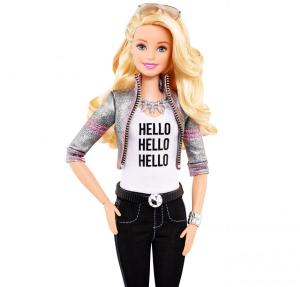 In the category of “How Soon Will Dolls Have Lasers On Their Heads” Mattel has announced that Hello Barbie has entered the digital age. How frightening is this?

In partnership with a San Francisco-based startup, ToyTalk, Mattel has developed a Wi-Fi-connected Barbie that’s able to have two-way conversations, play interactive games, tell stories and joke around.

The companies unveiled their prototype, called Hello Barbie, at the New York Toy Fair on February 14. Hello Barbie is expected to hit the market later this year and retail for $74.99.

Children are able to interact with the doll through a microphone and speaker located on Barbie’s trendy necklace. Rechargeable batteries in her legs allow the doll to play for roughly an hour before she needs to be recharged. Hello Barbie also comes equipped with a hold-to-talk button on her belt buckle to make sure she’s responding only to the child’s commands.

According to the Newsweek article, concerns about privacy are being raised with the new dolls and toys using two-way digital interaction. What family secrets will be available to hackers and identity thieves simply by sampling the conversations between an innocent daughter and Evil Barbie which may be held in the porosity of the cloud?

An earlier version of a smart doll called Cayla, unlike Barbie, is actually a Bluetooth headset disguised as a doll. For those of you that remember the ancient microcomputer program called Eliza, the Cayla doll works similarly: the little girl’s voice is recorded and sent over the internet to an application which digitizes the words, picks out a few key-words, and constructs a seemingly intelligent response. Like this:

One real problem with Cayla is that the doll can be linked in to any device accepting Bluetooth, whether a Smartphone or some nefarious hacker’s snooping device.

And you thought Chucky was bad. 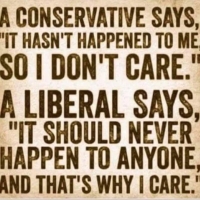 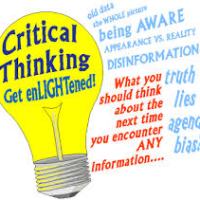 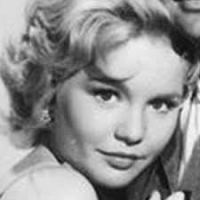 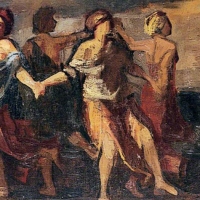 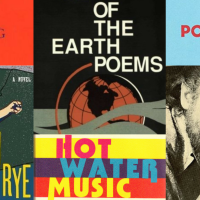