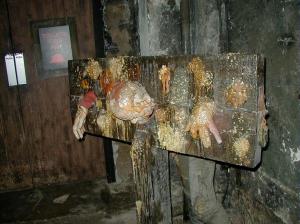 South Carolina has introduced a bill that, amongst other things, will make faith groups liable for any crimes committed by the refugees they sponsor. The idea is to legislate against terrorism but the law is too narrow in its definition.

I contend that, since religion has defined itself as the creator and manager of morality, and since committing crimes is a violation of that morality and of the public trust, all faith organizations should be held accountable for the actions of those they sponsor, and this includes their own members.

If a Moslem knocks off a gas station, the local mosque should pay a heavy fine or the Imam goes to jail. If a Christian kills the clerk while robbing the 7-Eleven, the pastor of the church attended by the perpetrator should go directly to jail and probably face the death penalty. If a Catholic banker takes advantage of investors and uses their money illegally to make himself rich, a priest from the cathedral will be put in a stockade and ignored until his flesh rots off his bones … right beside the banker.

Of course this is a trick question because everybody knows that, especially in the Christian religion, if you sin against god, all you have to do is say your sorry and you are absolved. Therefore it is logical that a sin against man is far more heinous since, unless you have lots of money, you are bound to be punished.

Should the faith based organization associated with a criminal be allowed to absolve the criminal and let him (or her) go free? Or should the religious group share in the punishment that the moral violation brought onto the criminal?

Then again, there are some real criminals that transcend any reasonable faith-based morality: 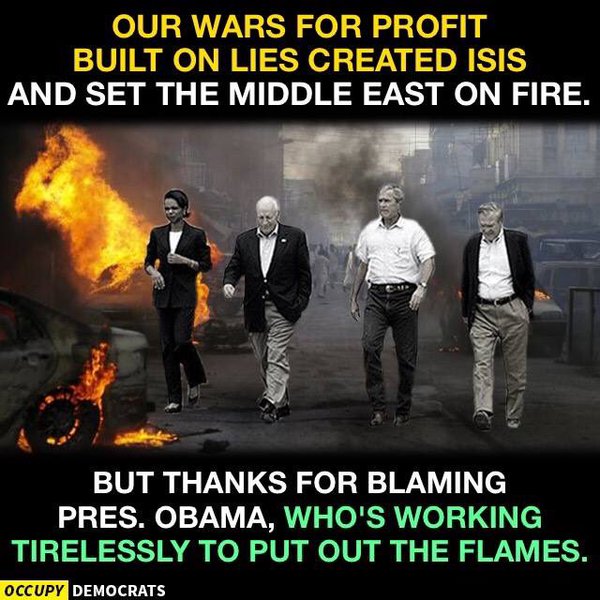 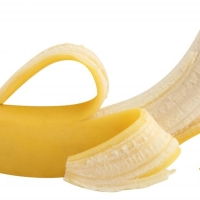 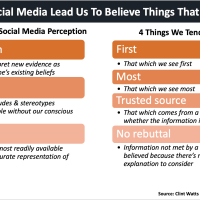 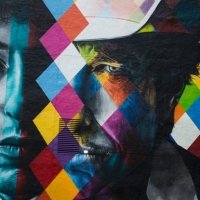 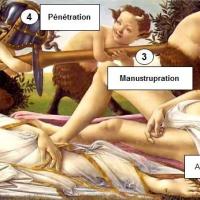 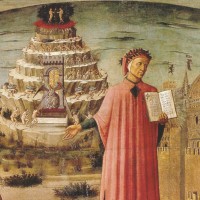 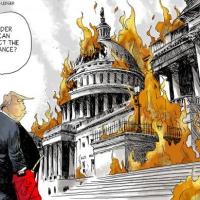