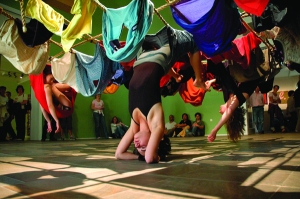 Did Enrique Vila-Matas attend Documenta 13 in Kassel, Germany? Was he an invited artist, albeit an unusual selection being a writer? Is his novel The Illogic of Kassel a fictionalized accounting of Vila-Matas experiences at Documenta 13 or is it a complete fiction? Is Documenta a McGuffin?

I did some quick research after finishing this novel and learned that most of the specifics related to Kassel and Documenta were true: characters, places, events. I was unable to verify the actual art exhibits but considering that there were almost two-hundred exhibits, I can accept that those Vila-Matas wrote about were real or at least variations on real exhibits.

But it strikes me that the reality or fictionalization of the author’s presumed experiences at Documenta 13 are irrelevant to the novel.

Why did Vila-Matas spend much of the early part of the novel revealing and discussing the concept of the McGuffin? I almost got the impression that everything in the narrative was a McGuffin: designed to move the narrative along, only important as a tool of narrative and not inherently important.

Then is Kassel and Documenta also a McGuffin?

Vila-Matas has written a very complex exploration of his protagonist (himself?), both internal and external. The narrator’s exhibit at Documenta is to sit in a Chinese restaurant, writing, and openly sharing what he wrote to anyone who stops by his table. As an Avant-garde writer, even narrator sees this posturing as being lame and spends more time roaming around Kassel experiencing the exhibits than sitting at his table. 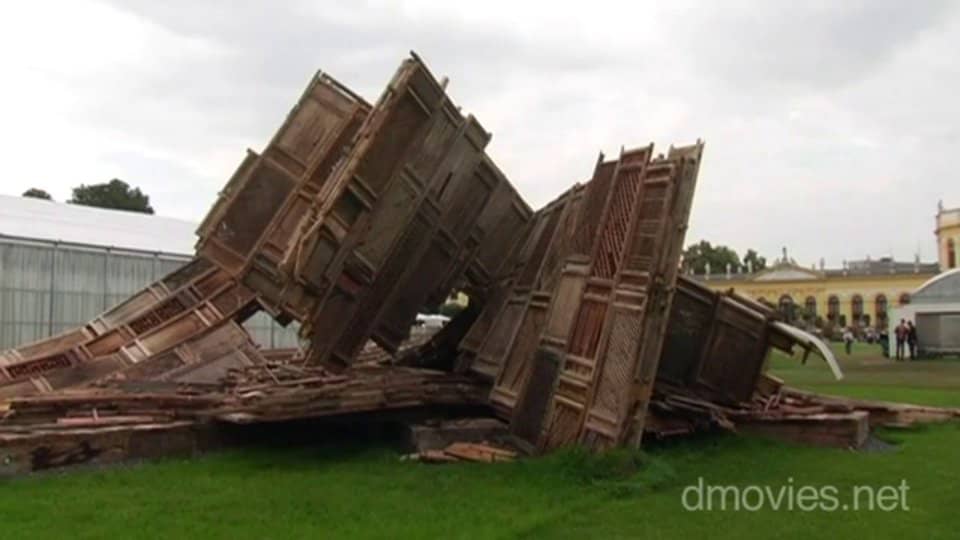 The Illogic of Kassel is full of apparently symbolic motifs. An example is the dark, whether it is a visit to an outdoor exhibit at night, a possibly dangerous shortcut down a dark alley, or an exhibit in the dark with unseen scurrying figures and a gust of warm air at the back of his neck. I can see rereading this novel and performing a deep and satisfying analysis of the brilliance of the author, but I am too old and there are too many good books yet to read. So, as they say, I’ll leave the deep analysis as an exercise.

One question: Why does Vila-Matas emphasize the illogic? Is there a connection when he asks: “Will someone eventually reveal the mystery of the universe?”

I only have praise for Enrique Vila-Matas and suggest that his novels, be they considered postmodern or avant-garde, be read with an open mind and without any further delay. It’s a big plus if you can read Spanish but many of the titles are in English translation and readily available.

The novels (from Wikipedia):