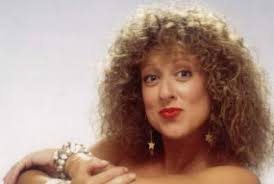 Elayne Boosler once described the near-empty interior of her refrigerator noting the foods that were possibly beyond their freshness date. She asked one pointed question: How can you tell if yoghurt is spoiled?

Today I read an even more head-scratching comment: How can you tell if the Federal government is sh*t down?

In both cases, I’m stumped. But if I had to guess I would say that the yoghurt was okay but the Federal government was definitely spoiled.

I read that Der Drumpt was insisting that all Federal Parks and Monuments stay open even in the event of a government sh*tdown. The theory was that the hoi-polloi would scamper with the squirrels or genuflect before Fonzies leather jacket, never realizing that the Republicans had once again proven that they were incapable of governing the country. 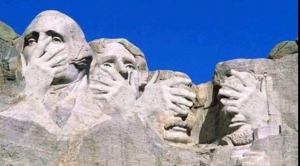 Back in the ’90s we were on vacation down on the Outer Banks of North Carolina enjoying an unusually warm October (but dressed for the New Jersey autumn). We went one morning to Kitty Hawk where the National Parks service maintains an excellent museum honoring the originators of power flight (No, not John Montgomery!). But guess what? The doors were locked and a big sign notified us that the Federal government was shutdown (Thank you Newt Gingrich).

Will Der Drumpt prevail and the Kitty Hawk monument be crowded with clueless visitors from New Jersey and overly chilled wind surfers from Ontario?