This photo was probably taken on the tour where I first saw Bob Dylan. It was at UCLA in Royce Hall and Dylan’s hair was a mess: it must have taken his hairdresser at least an hour to make it look so casual and wild. 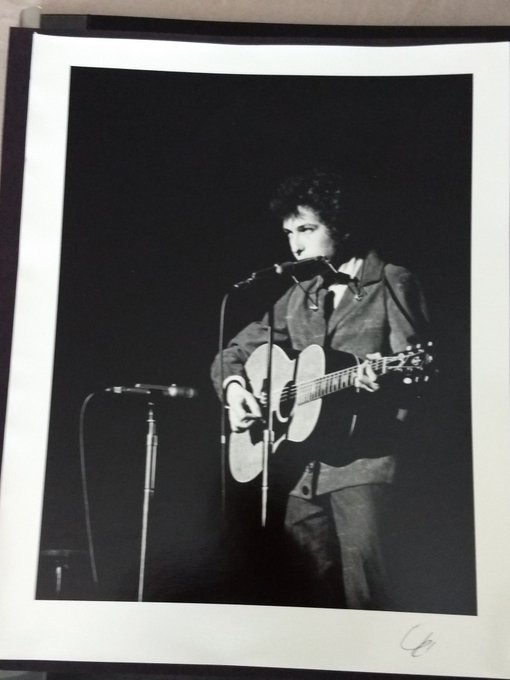 The photo is from the concert at Berkeley.

At that time Dylan was still generally acoustic with his harmonica clamped in front of his chin. I remember his playing a Martin Dreadnaught but the photo suggests it might have even been a Guild. Either way, I still trembled to the driving power of the guitar when Dylan went into a dropped-D rendition of Masters of War.

Without doing any research to avoid sounding too stupid, I think this concert was based on Dylan’s first five or six albums pre-dating the Blonde On Blonde double-album release. Incidentally, my favorite Dylan album was John Wesley Harding.

This event, as the photo reminds me, was significant in my future development. When my daughter went away to college I insisted that she take every advantage she could for concerts, lectures, or any other campus events that would allow her to recall he students days. The way I saw it, I was one of the few students that made the long walk to see Louis B. Leakey lecture and chat with him about his Olduvai Gorge experiences and I’m a better human being for it. 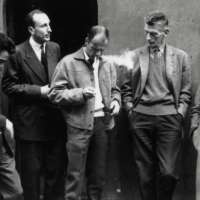