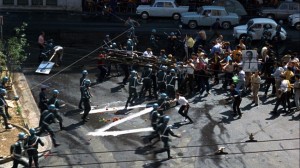 A favorite phrase of Il Douchebag, which he often applies without any reasonable signification, is “like a dog.” While watching the fascist horror arising in Portland, Oregon, and wondering about where the kidnapped protestors might be taken for further interrogation and bodily harm, I was reminded of Franz Kafka’s The Trial. The link occurs in the final lines of Kafka’s great novel:

But way back in my college days, long before World War Z, there was a deeply affecting film by Costa-Gravis titled Z.  The L. A. Times wrote on the 40th anniversary of the film: 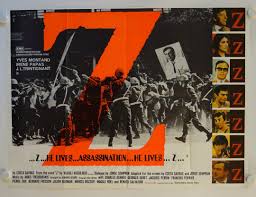 In the late 1960s, Costa-Gavras couldn’t persuade any French producer or distributor to make his political thriller “Z,” which went on to win the Oscar for the best foreign language film of 1969.

“It was an unusual movie,” says the 76-year-old filmmaker, born in Greece as Konstantinos Gavras. “There was no love story and there were several characters going through it. It was difficult to explain. I remember even an important producer said to me, ‘I will film the telephone book, but not that story.’ ”

“Z” … is a thinly veiled, dramatized account of the assassination of liberal Greek politician Gregoris Lambrakis in 1963. The opening credits of the film, which is based on a book by Vassilis Vassilikos, even feature a most unusual disclaimer: “Any resemblance of real events, to persons living or dead, is not accidental. It is DELIBERATE.”

The closing credits, meanwhile, list everything that had been banned in Greece after a 1967 military coup, including long hair on men, the Beatles, Mark Twain, modern and popular music and the letter “Z,” which was a symbolic reminder that the spirit of Lambrakis and resistance still lived in the country.

What I most remember about Z was the rapid and continuous flow of complicit officials being hauled before the courts, losing their power and presumably their freedom: entering the prosecutor’s office like a lion and then skulking out afterwards like a dog.

Note that Costa-Gravis’ film, Z, was revived for its fiftieth anniversary and is available on the excellent premium classic film site, The Criterion Channel. It’s been too long since I watched this film so I’ll meet you there. 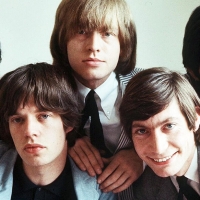 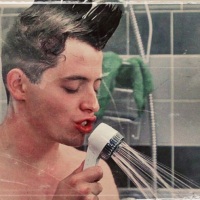 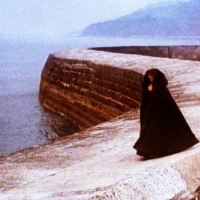 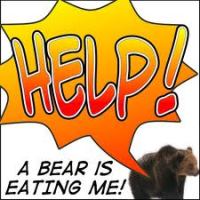