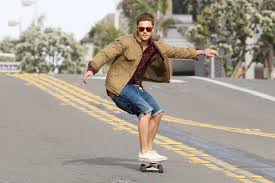 You’re a young man who eschews walking in favor of a skateboard, who has a bevy of wahinis surrounding him when he surfs, who is blessed with a Washington D. C. family that is powerful and rich, who is allowed to delay college to find himself: his more spiritual side.

END_OF_DOCUMENT_TOKEN_TO_BE_REPLACED

As a kid I learned that when your parents have you dead to rights … lie, lie, lie, and never stop lying. Now I was maybe eleven but there is a political party today that uses the same tactics. 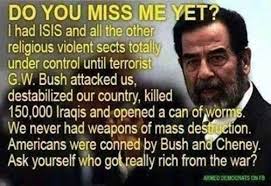 The Republicans—especially those running for the nomination to be our next president—have been mumbling, stumbling, and bumbling in an effort to seem presidential and still support the party that brought us the death and destruction that was the Iraq War, the ruin of the American middle class, and what is possibly the biggest theft in our history in collusion with Wall Street and the banksters.

It is difficult to hear the blatant mendacity involved in the Republican revisions to the history of the Iraq war.

I contend that the only way to uncover the truth of this shameful episode in the history of this country is to charge the main instigators of the war—the people who supported the Bush Doctrine—and let the courts decide whether it was all just an embarrassing mistake based on faulty intelligence or whether in fact people such as Cheney, Bush, Wolfowitz, Rumsfeld, Perle, Feith, and Krystal, are  war criminals (and war profiteers) that should be behind bars.

I’m musing that Jeb Bush might find it ironic to learn that his bumbling reopened the case and might put his brother into prison after all.

By The Daily Take Team, The Thom Hartmann Program | Op-Ed
Published in Truthout and excerpted here.

END_OF_DOCUMENT_TOKEN_TO_BE_REPLACED 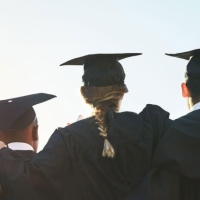 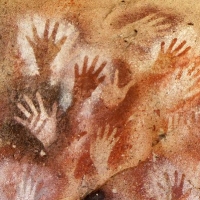 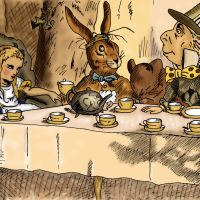 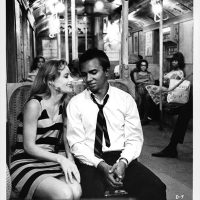