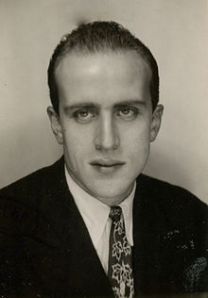 As I was reading Boris Vian’s controversial novel, I Spit On Your Graves (J’irai cracher sur vos tombes), I kept thinking I was reading a long lost James M. Cain novel.

The story is simple involving a black man, Lee, who passes for white; lots of sex and booze; a grudge against the white-man because of a brother who died young; rich, privileged and beautiful young women; and graphic violence. It reads fast and hits hard. Coming directly after the liberation of France, Vian’s novel is a powerful fusion of American noir and French sado-eroticism. As such, it was quite controversial but became a huge commercial success. As you can imagine, the end of Nazi occupation almost deserved a controversial novel, especially one with all that sex and violence.

END_OF_DOCUMENT_TOKEN_TO_BE_REPLACED

In the Valleys of the Noble Beyond — John Zada

The Book of Disquiet — Fernando Pessoa