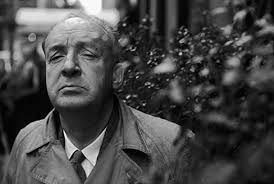 Several years ago I suggested to my daughter, who was in High School and reading Shakespeare’s Hamlet, that perhaps she should speculate on whether Claudius was actually the bad guy in the play. Did Claudius interpret Hamlet’s activities (especially the play-with-the-play) as evidence that his crime was known or perhaps that Hamlet was planning to kill the new king, Claudius himself? Should we trust the ghost on the parapets?

As I said, it was speculation and should have resulted in a lot of careful reading of the play looking for clues and interpretations to support this alternate hypothesis. When I was at university it was made clear to me that in the humanities, having the right answer was less important than clearly representing the supporting evidence.

END_OF_DOCUMENT_TOKEN_TO_BE_REPLACED

What's It All About