An interesting observation from Georges Simenon in his novel, Maigret and the Dosser:

Maigret had known that from the start it would be a lengthy, difficult business, because Van Houtte was not intelligent. Invariably, it was stupid people that gave him the most trouble, because they stubbornly refused to answer, and have no hesitation about denying what they have asserted an hour before, without worrying when their contradictions are pointed out.

Often, with an intelligent suspect, one merely has to disclose a flaw in his line of argument, in his system, and before long everything collapses.

This strikes me as being so true. The subject behind Maigret’s (Simenon’s) observation was a criminal investigation, but doesn’t the same observation apply equally to the modern Republican Party in the United States, especially as has been taken over by the likes of Karl Rove and the ultra-right epitomized by the Tea Party.

END_OF_DOCUMENT_TOKEN_TO_BE_REPLACED

Joyce Carol Oates is one of the more prolific writers in the world but despite her academic credentials and prestigious placement at Princeton, is she really an author that will withstand the rigors of time and changes in public (let alone academic) opinion?

Is it possible that the amount of quality writing is somehow a finite commodity and no matter how hard they might try, authors generally cannot exceed their threshold? Let’s look at a few prolific authors and test that hypothesis. Here is my list, although you might want to consider other writers too:

Right off the top I see we can eliminate two authors, not because they disprove the conjecture, but because consideration of their works doesn’t require great thought or effort. First, Edgar Rice Burroughs and his ilk probably never approached the threshold of greatness, but rather should be measured on a different scale, one involving fun. Stephen King, however, is possibly a candidate for consideration but it is immediately obvious that he has never dipped a sentence in the pool of good writing so we can hardly expect to find anything worth saving, let alone reading, in his works.

END_OF_DOCUMENT_TOKEN_TO_BE_REPLACED 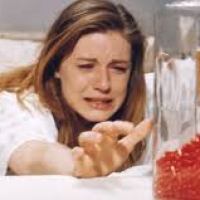 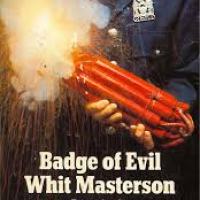 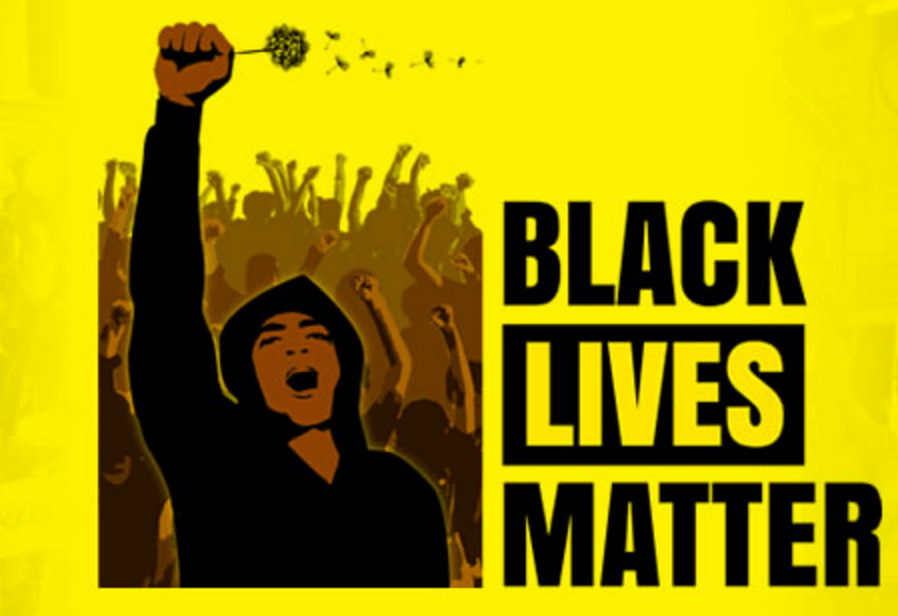