The landscaping crew picked up all the leaves in the yard the other day. I was resting in bed, listening to Progressive Radio and wondering about deadly viruses crawling on my eyeshade when the ratcheting cacophony of leaf blowers and lawn mowers started the windows to rattle and my teeth to tinkle .. in the jar on the bathroom sink.

Picking up the leaves is a good thing. Otherwise I am forever searching for Ricky’s dog poops which tend to blend into the ground foliage and lay waiting for an innocent foot. But for whatever clichéd reason, I was reminded that my reading pace has been accelerating lately: is it fallen leaves or the blind Fury?

END_OF_DOCUMENT_TOKEN_TO_BE_REPLACED 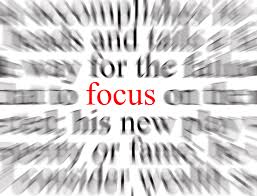 I have long been aware that one’s ability to read books at a steady pace and to get ‘er done is not dependent on the speed of your eye movement or the amount of text you can take in at one time but rather is is directly related to how well you can focus your concentration. Naturally your comprehension and memory are also enhances by staying focused.

I was a senior in High School when I began to experiment with various methods of improving my reading speed. They even had a reading lab where you could pace your reading by having a mechanical shutter close-off sentences at controllable speeds. Everyone cheated, of course, the winner being the person attesting to the fastest reading speed. If I recall, there was a rumor that someone had reached supersonic speeds … but that was just for a paragraph or two that the machine presented in a limited fashion.

I remember trying to calculate the speed at which the pages would have to be turned in order to make such astronomical speeds possible.

END_OF_DOCUMENT_TOKEN_TO_BE_REPLACED 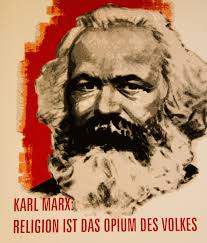 It should be emphasized that this recusal is for “lawful marriages,” which makes religious beliefs sufficient to allow the law to be ignored in North Carolina. Furthermore, since it would have been blatantly unconstitutional to specify that this law is targeted at gay marriages, it leaves the door open to refuse to perform any kind of marriage that ruffles your religious feathers: Muslim marriages, Jewish marriages, interracial marriages, etc.

On the other hand, if there is such a thing as a progressive magistrate left in North Carolina who is, perhaps, Jewish, then that magistrate can righteously refuse to perform a lawful marriage between two consenting Christians.

END_OF_DOCUMENT_TOKEN_TO_BE_REPLACED 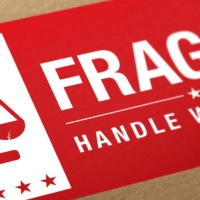 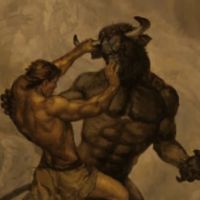