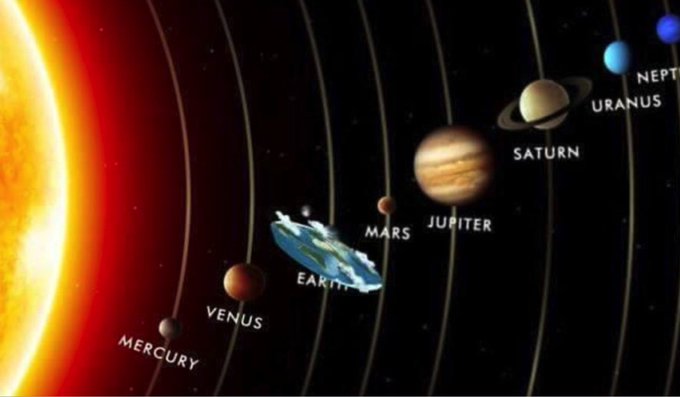 Thanks to Neil deGrasse Tyson who demonstrates that Irony is the glue that holds civilization together (if not the universe). My only question is whether the flat earth is necessarily round? After all, how can we travel to the four corners of the earth if the world is not square? 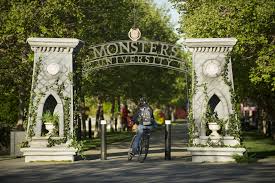 Back in the ’90s my daughter was showing her academic strengths at High School and, to the delight of her father, also developing in sports and social relationships. But so much of her direction was being primed by her father, the English Major and book reader. The Kid went on to college, earning a double major in English and French, admirable grades and honors, and went on to graduate school to get her PhD in Comparative Literature. She now teaches film studies and various humanities courses in the English Department at a major university. Along the way the idea of concentrating in the Humanities was considered so inane that I felt I had to lend my support.

When I was in Graduate School I studied literature (17th Century Restoration Drama) and learned to program computers at night in an effort to keep food on the table. You would have thought that the combination of Alexander Pope and FORTRAN was strange but the man who hired me explained that to be a good programmer you needed to think analytically and that was the type of thinking you learned in the Humanities.

END_OF_DOCUMENT_TOKEN_TO_BE_REPLACED 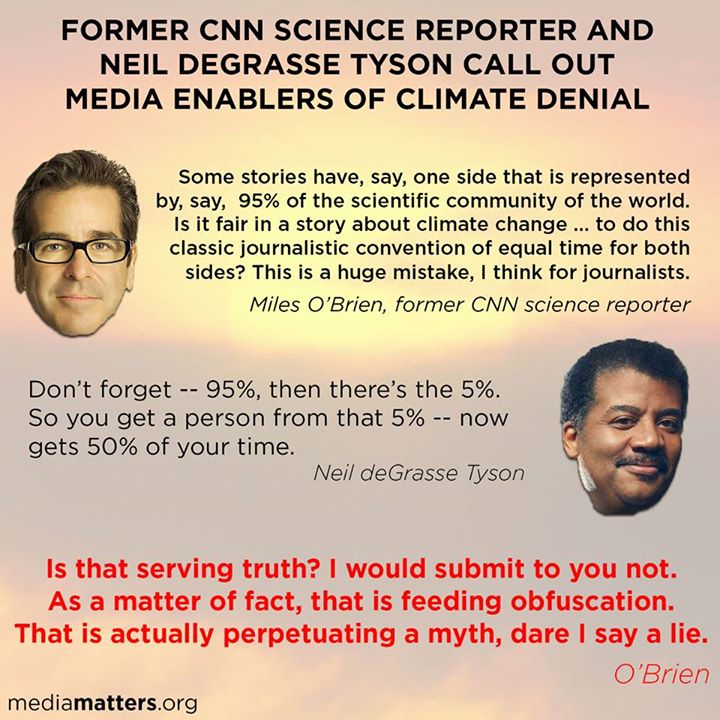 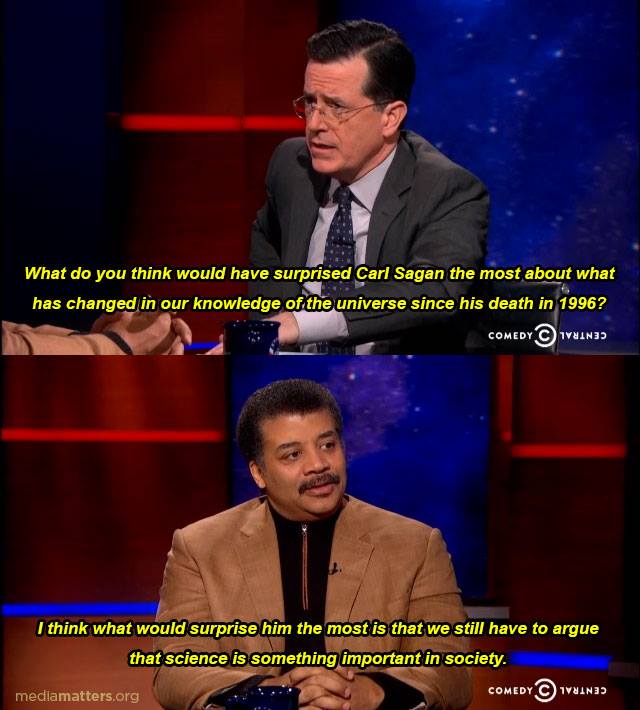 “If the book we are reading does not wake us, as with a fist hammering on our skulls, then why do we read it? Good God, we also would be happy if we had no books and such books that make us happy we could, if need be, write ourselves. What we must have are those books that come on us like ill fortune, like the death of one we love better than ourselves, like suicide. A book must be an ice axe to break the sea frozen inside us.” — Franz Kafka