Here’s a little rumination I had a while back. I noticed an interesting parallel between my readings in Clarice Lispector (specifically The Passion According to G. H.) and a show I watched on HBO where an older Asian gentleman informed me that the orgasm is a bad thing. In the West the orgasm is the pinnacle of ecstasy but in the East, the ecstasy does not end with the orgasm. In the West the man has his orgasm and like a blowout, he goes flat and is useless. Lispector writes:

“… what invokes me and calls me is neutrality. I have no words to express it, and I therefore speak of neutrality and have only then ecstasy that too is no longer what we have been calling ecstasy, for it isn’t culmination. But that culminationless ecstasy the neutrality of which I speak.”

END_OF_DOCUMENT_TOKEN_TO_BE_REPLACED 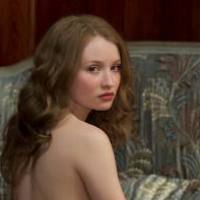 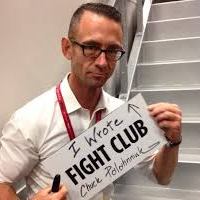