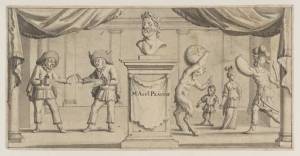 There is a successful forms of fiction which can easily morph into the basis for dozens of Hollywood movies (usually starring Hugh Grant, Katherine Heigl, or Cheech & Chong). An early model is Plautus’s Menaechmi. The Menaechmi is a comedy about mistaken identity, involving a set of twins and includes various stock characters (Roman at the time but some still around on television sit-coms) including the parasite, the comic courtesan, the comic servant, the domineering wife, the doddering father-in-law and the quack doctor.

This is one of my favorite plays. You may be more familiar with more recent incarnations of the same story including Shakespeare’s The Comedy of Errors (and Twelfth Night to some degree), Goldoni’s play I due gemelli venetian , and  Wilde’s The Importance of Being Ernest. Of course the idea of having look-alikes (twins) being confused is a common trop in literature, television, and movies (Cat Ballou, Dead Ringer).

END_OF_DOCUMENT_TOKEN_TO_BE_REPLACED 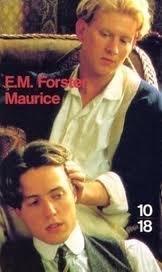