I first saw “Give ’em Hell” Harry S. Truman on my grandfather’s flickering round nine-inch television set in glorious black and white. My granddad was a big Truman fan. He often explained that he was a Third Degree Mason but Harry was a Thirty-Third Degree Mason which was one of granddad’s measurements of greatness.

END_OF_DOCUMENT_TOKEN_TO_BE_REPLACED

Note that this list is not an indictment of all Republicans: it simply suggests ten good reasons for some people to feel at home in the GOP. For instance, the list doesn’t suggest or imply that anyone is a bigot, but it does posit that anyone who quacks like a bigot will probably find the Republican Party to be welcoming with open arms.

It’s true that not all Republicans are bigots. But if you ARE a bigot, the Republican party will be much more your group than the Democratic party. Remember that there are lots of ways to be a bigot: You could be a racist, a homophobe, an Islamophobe, or lots of other things.

Many Republicans are calling for or voting for shrinking or eliminating agencies that protect us against poison. They seem to think that the corporations will do the right thing, without any pressure from the government. Uh huh. Read The Jungle. Look at the way Monsanto is hiding facts about Round Up. Look at food safety and outbreaks of E. Coli.

Corporations exist to make money. They will do so any way they can. The government needs to stop them from doing so in ways that hurt people.

3. You think the rich don’t have enough money

The idea that giving more money to rich people (via tax breaks) will help poor people is nonsensical and has been shown wrong time and again in history. Huge tax breaks for the rich (a la George Bush) don’t work.

4. You don’t support our veterans

The Iraq and Afghanistan Veteran’s Association (IAVA) rates every member of congress on how well they support our veterans. In the Senate, 9 people got A or A+: All were Democrats. 30 got D or F: 29 Republicans and one Democrat.

Since the end of WW II the ratio of debt to GDP for the nation has gone down in 9 administrations (3 Republican and 6 Democratic) and up in 7 administrations (6 Republican and 1 Democratic). The largest increases by this measure were GW Bush’s 2nd term; GHW Bush, and Reagan’s first term. The largest decreases were the three terms right after the end of WWII (Truman and Eisenhower). The last decrease under a Republican was in Eisenhower’s 2nd term.

6. You don’t believe in free speech.

The American Civil Liberties Union is the premier defender of our civil liberties, including the right to free speech. That’s free speech for EVERYONE; from Nazis to Marxists to Fred Phelps to anyone else. They rate politicians, including governors, senators and representatives. 12 people got a 100 rating: All were Democrats. 65 people got a score of less than 10: All were Republicans. Only 6 Democrats got a score under 50 …. Only 2 Republicans got scores over 50 …

8. You want government to hurt people, but not help them

This is really just a summation of some other points.

9. You are greedy, short sighted and rich

You really have to be all three for this to work.

If you’re rich but not short-sighted, you know that, in the long run, when there is huge income inequality, it leads to things like stock market crashes and revolution, and everyone loses. In a revolution, it is often the rich who lose most.

If you’re rich but not greedy, you recognize that helping others is a good thing, and that the government assuring that people have a safety net is a good thing as well.

The Democrats don’t exactly shine here, but the Republicans are much worse. It was, after all, Dick Cheney who bragged in his memoir about being a war criminal. It was Don Rumsfeld who opined that a problem in Abu Ghraib was that they weren’t torturing prisoners enough. And it is mostly Democrats who have objected to torture.

Torture is wrong. It’s also stupid. It doesn’t work. People who are tortured will say ANYTHING (true or not) that they thing their torturers want to hear.

With the current mess going on down in Washington D.C. (you know, the one where the Republicans show how superior they are at governing) it might be worth while to add an additional reason.

11. You want to be the Speaker of the House. 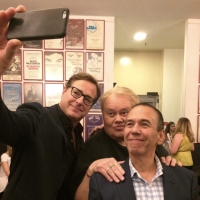 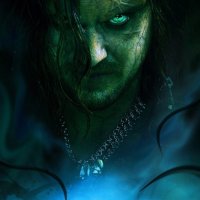 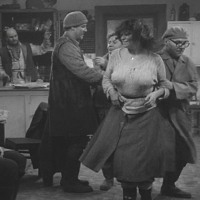 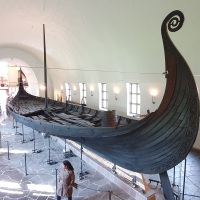 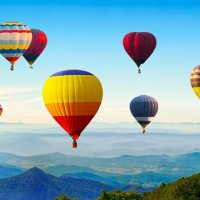