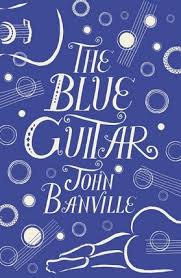 John Banville is an interesting and often rewarding writer. and, like all good English writers, he’s Irish. Banville lists his greatest influences as James Joyce, Samuel Beckett, Henry James. His prose is clear, exact, and creates a highly approachable world of realism without any hints of magic or fantasy. After reading three of Banville’s novels, I am left with the impression that I have read something good that has kept my interest, but the experience was so level and matter-of-fact that I never felt the need to slap my chaps and shout Yahooo!

Even so, I’m looking for my next Banville book to add to my reading list.

Banville’s latest novel is The Blue Guitar. It’s good. I read it to the end. And the point was? Perhaps the clue is the title: here’s the first stanza of Wallace Stevens’ poem,” The Man With the Blue Guitar”:

The man bent over his guitar,
A shearsman of sorts. The day was green

They said, “You have a blue guitar,
You do not play things as they are.”

The man replied, “Things as they are
Are changed upon the blue guitar.”

And they said then, “But play you must,
A tune beyond us, yet ourselves,

A tune upon the blue guitar
Of things exactly as they are.

Let me think about it … any ideas?

For now here’s the Wikipedia bibliography for John Banville: [I know, I already posted this .. deal with it.]

The Lemur (2008, previously serialised in The New York Times)
The Black-Eyed Blonde, a Phillip Marlowe novel (2014). 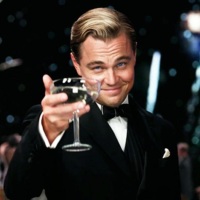 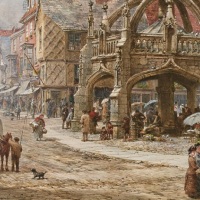 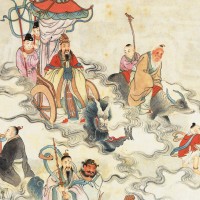 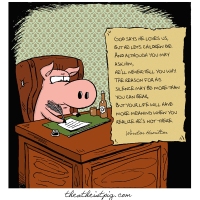 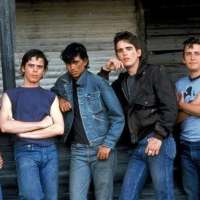 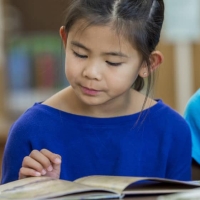